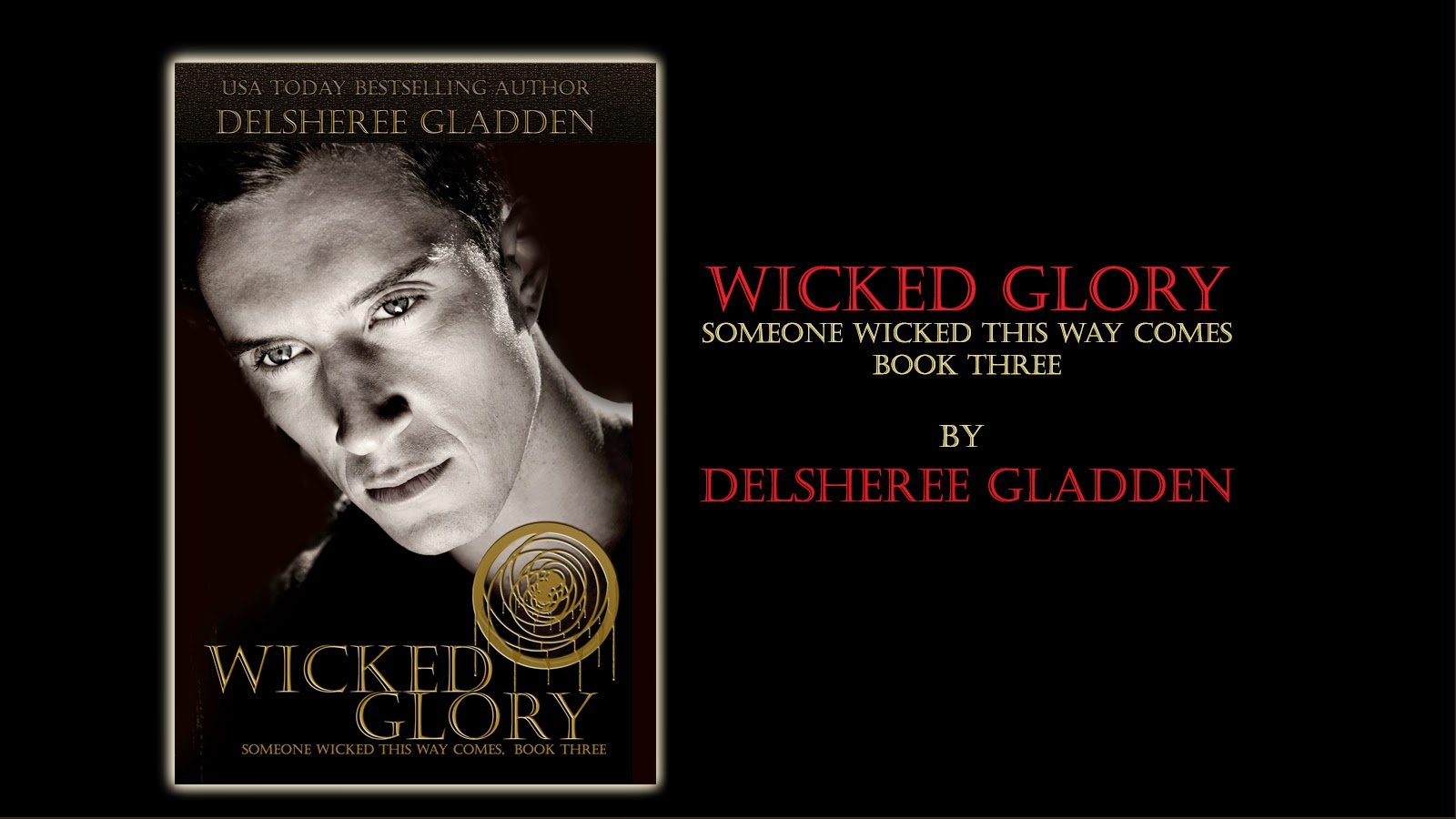 
Wicked Glory is now available for purchase on Kindle, iBooks, Smashwords, and most other major ebook platforms.

Not familiar with the series?


Born with an insatiable hunger for pain and suffering, Vanessa and Zander Roth struggle to hide the truth of who they really are. Keeping their secrets becomes even harder when Ivy Guerra arrives and stirs their hunger into a frenzy. Will their need to feed on other’s agony turn them into villains, or can they somehow find a way to become the heroes of their own dark story?


Even after Vanessa and Zander Roth barely survive the Eroi’s attempt to expose them for what they are, they aren’t safe. Sitting balanced on the edge of impending death and unthinkable power, they must turn to the Godlings for help. Their help requires payment, but neither of them knows the true cost. Will David’s training create villains,as they fear, or can they discover their true purpose?

Forced with holding up their end of an impossible bargain, Van and Zander must choose between playing it safe and risking everything. Freedom seems impossible, but can they hold onto who they are long enough to survive?

Ready to go grab your copies?

Posted by Noree Cosper at 9:26 PM No comments:

Each month will feature a different book or series, so if you want to challenge yourself, try reading each book or series that is featured before each month is over. The series for October is the Flawed series by Becca J. Campbell. She will be giving away three prizes to three winners. The first in an eBook ARC of Outsider, the second is winner’s choice of an eBook from Becca’s published works, and the third is a bookmark from UpCycledChicByBecca (Becca’s Etsy store). The winner of the bookmark must be a US resident. Be sure to enter the Rafflecopter below! 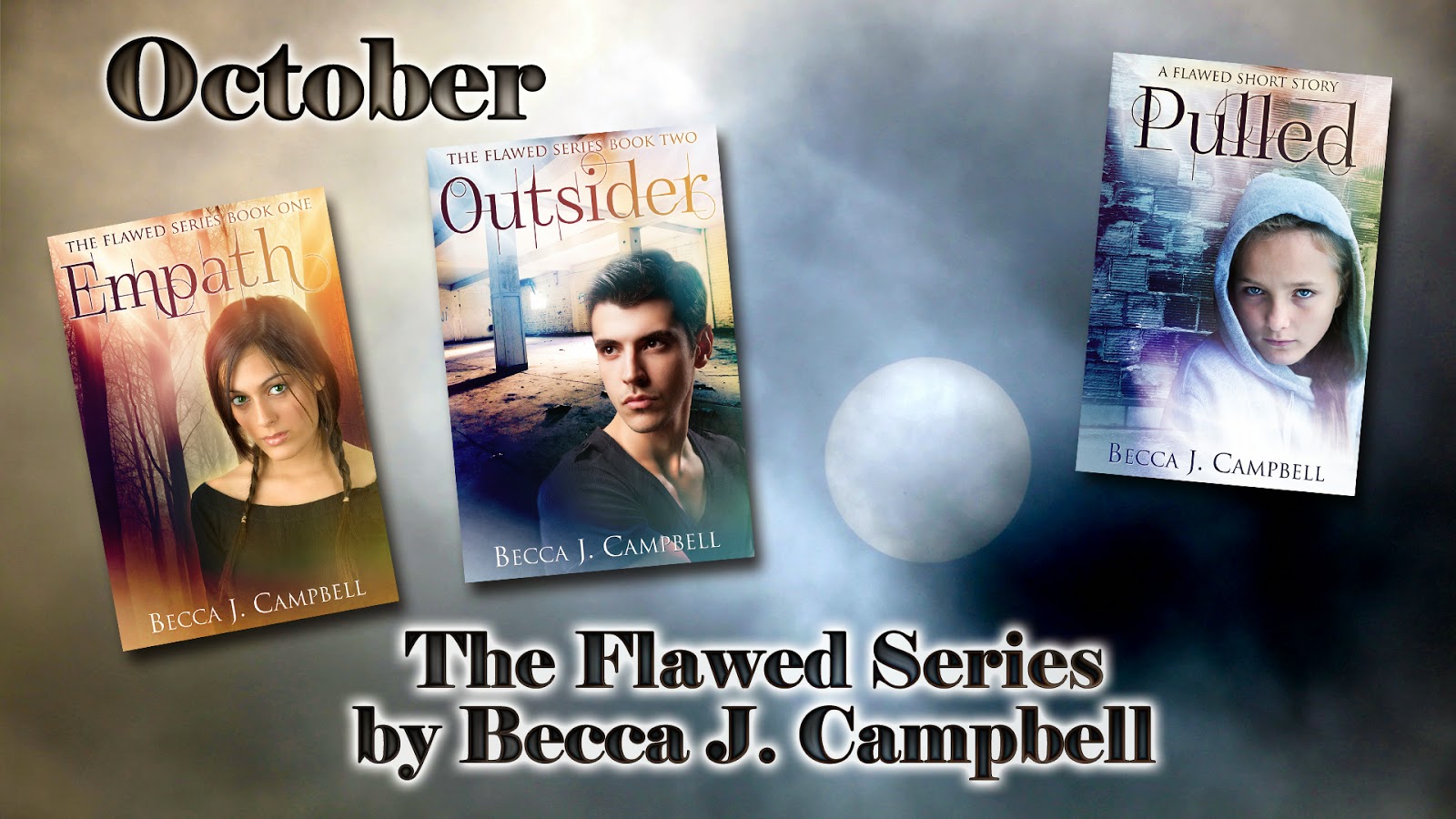 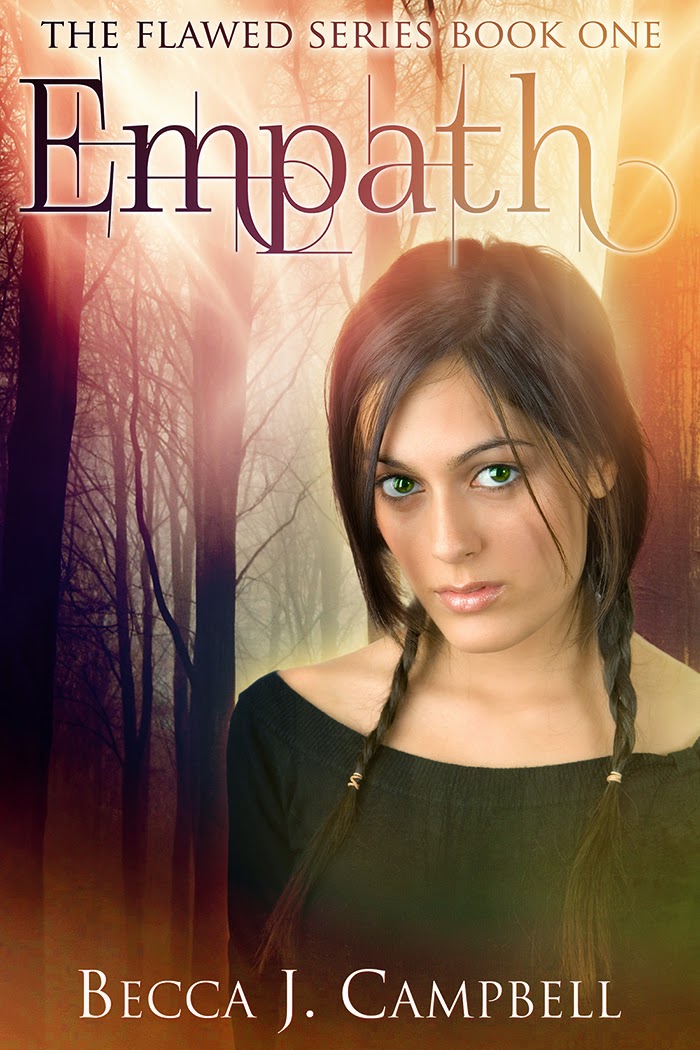 Supernatural empathy isn’t a gift, it’s a curse. Anywhere she goes, Jade’s emotions are replaced by those of the people around her.

Jade grew up in a suburb of Colorado Springs, protected from other people by her parents. Now she faces college—and the world—with nothing to shield her from unwanted feelings.

When Cam, a classmate with a major crush on her, unintentionally hijacks her emotions, Jade struggles to keep from being carried away in feelings of attraction. When Ethan, a psychopath with a thirst for fear, fixates on her, the emotional impact could be lethal.

Caught in a deadly trap, Jade must untangle the emotions and find a way to use her empathic curse to overcome this killer or be overcome by him. 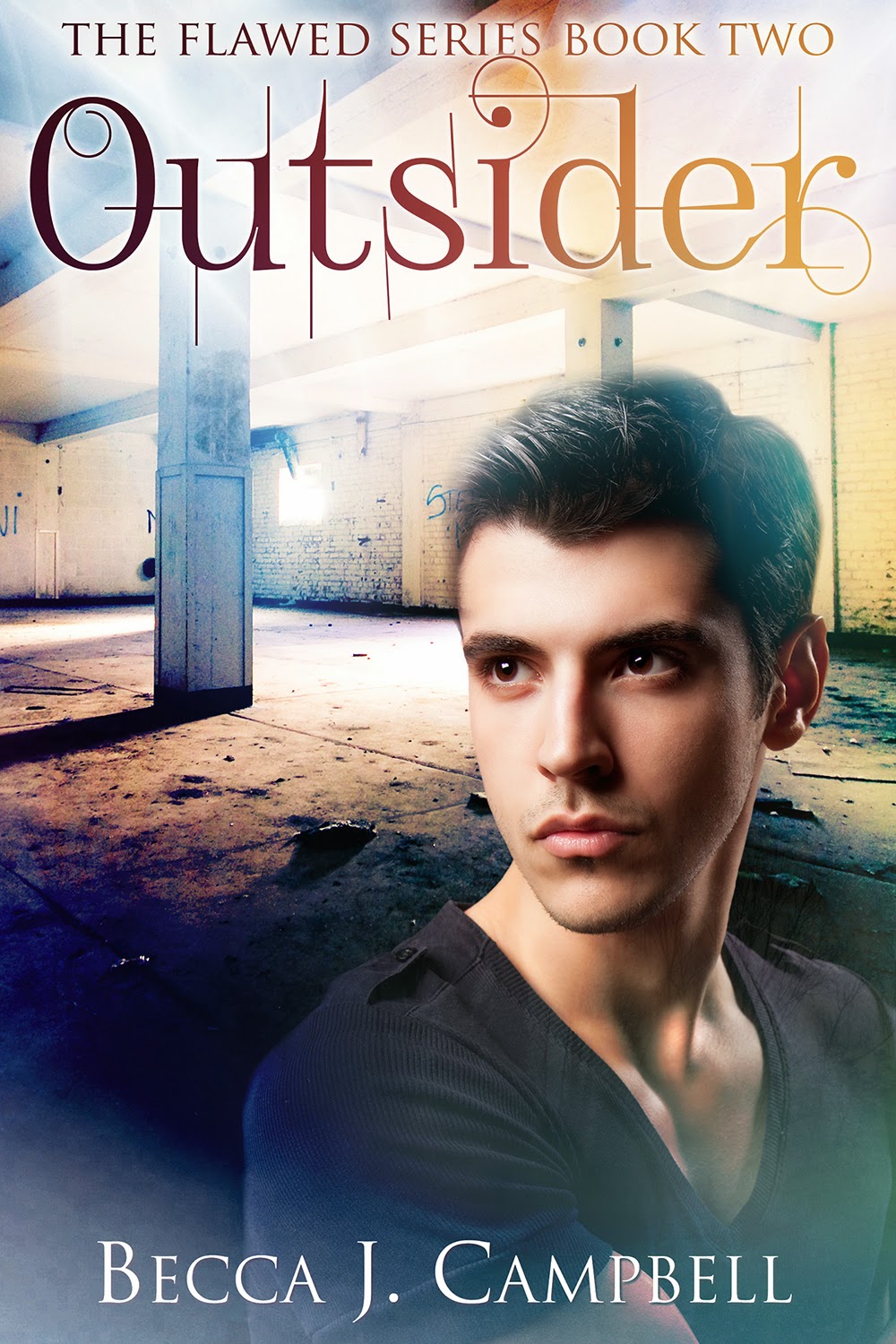 After a psychopath tried to kill his friends, Josh Schuyler figured 'normal' was far off. The real problem: Josh's friends have all acquired supernatural abilities, while he's still the same average guy.

Josh has always believed he was destined for greatness, but he's been out of college for two years without a clue of his purpose. After watching his friends and siblings develop superhuman traits, he wonders if he might be meant for something grand, too. Can Josh even hope for an extraordinary event in his own future? And how long must he wait for this transformation - if there is one?

When Alex met the Schuylers, she was grateful for new friends to whisk her away from her lonely life in California and give her an escape from her divorced, bickering parents and aimless future. But Josh won't drop his defenses, and Alex isn't sure she wants to trade her old life for this new, uncertain one.

Nicodemus has an amazing ability he's been milking for years to get whatever or whomever he wants. Things are going great until a young woman - Alex - inadvertently busts his latest swindle. Nic is furious when he discovers his power has been disabled, and he vows to find her in order to wreak his vengeance. She will be punished. All he needs is a little help from his friend, Ethan Black.

Josh has been waiting for his big break, or for the chance to be a hero, or just the opportunity to stand out in his own, extraordinary way.

Will Josh discover his purpose in time to stop Nic?

To Be Released Fall 2014
Add to Goodreads 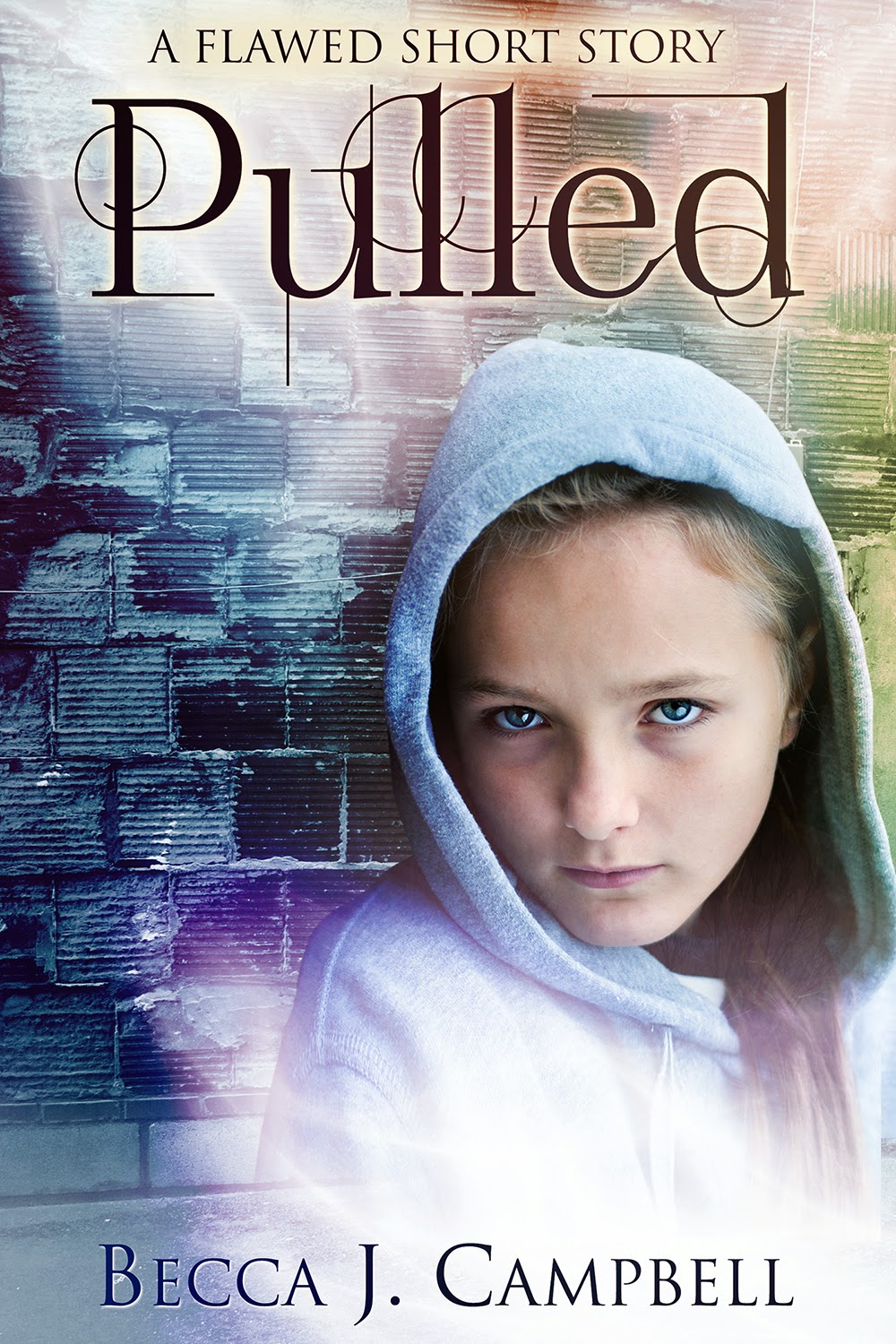 Eight-year-old Juniper has been labeled many things—troubled kid, orphan, runaway—but none of her foster families have known what she really is: a girl with a unique and brutally inconvenient ability to teleport.

Her spontaneous jumps are not only beyond her control, they get her into trouble. When Juniper disappears, no one believes her wild stories, so she's stopped trying to convince them.

One day when Juniper gets pulled away, finding her way back is harder than ever. Stranded on the side of a deserted highway, she must rely on her own instincts to determine who is a creepy stranger and who she can trust.

Resourcefulness may get her home, but is getting home enough when you don't have parents that love you?

Juniper knows something most people don’t: there are others like her with unexplained abilities. Until now, she’s exercised stranger-danger caution, but maybe these people can offer what she needs.

Will Juniper find a family she can share her secrets with? 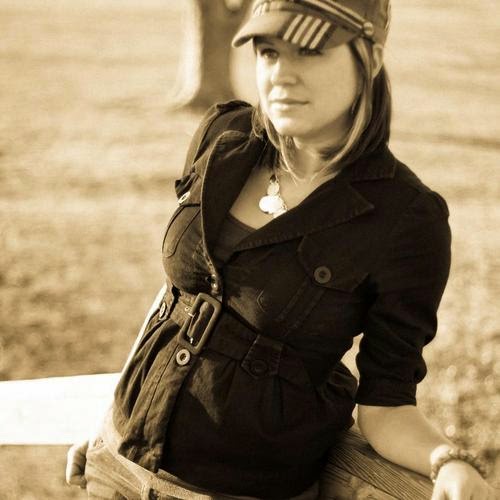 An avid lover of stories that tiptoe the line between fantasy and reality (even when they plunge off one side or the other), Becca J. Campbell looks for new angles on bridging the gap between the two. She holds a special place in her heart for any story that involves superpowers or time travel. Her passion is defying the limits of her own creativity.

Becca’s journey into writing began as many of her other creative endeavors do – by daring herself to try something new. The question “what if I wrote a novel?” and some hastily scribbled notes on a church handout were the inspirations that jump-started her first book. Since then, she has written half a dozen additional novels and several shorter works.

As the wife of a musician and mother of three young boys, Becca’s life is never dull. Whether it is writing, painting or knitting, she enjoys making stuff that wasn’t there before.

She also runs an Etsy shop at UpCycledChicByBecca where you can order custom painted or knitted items and more. 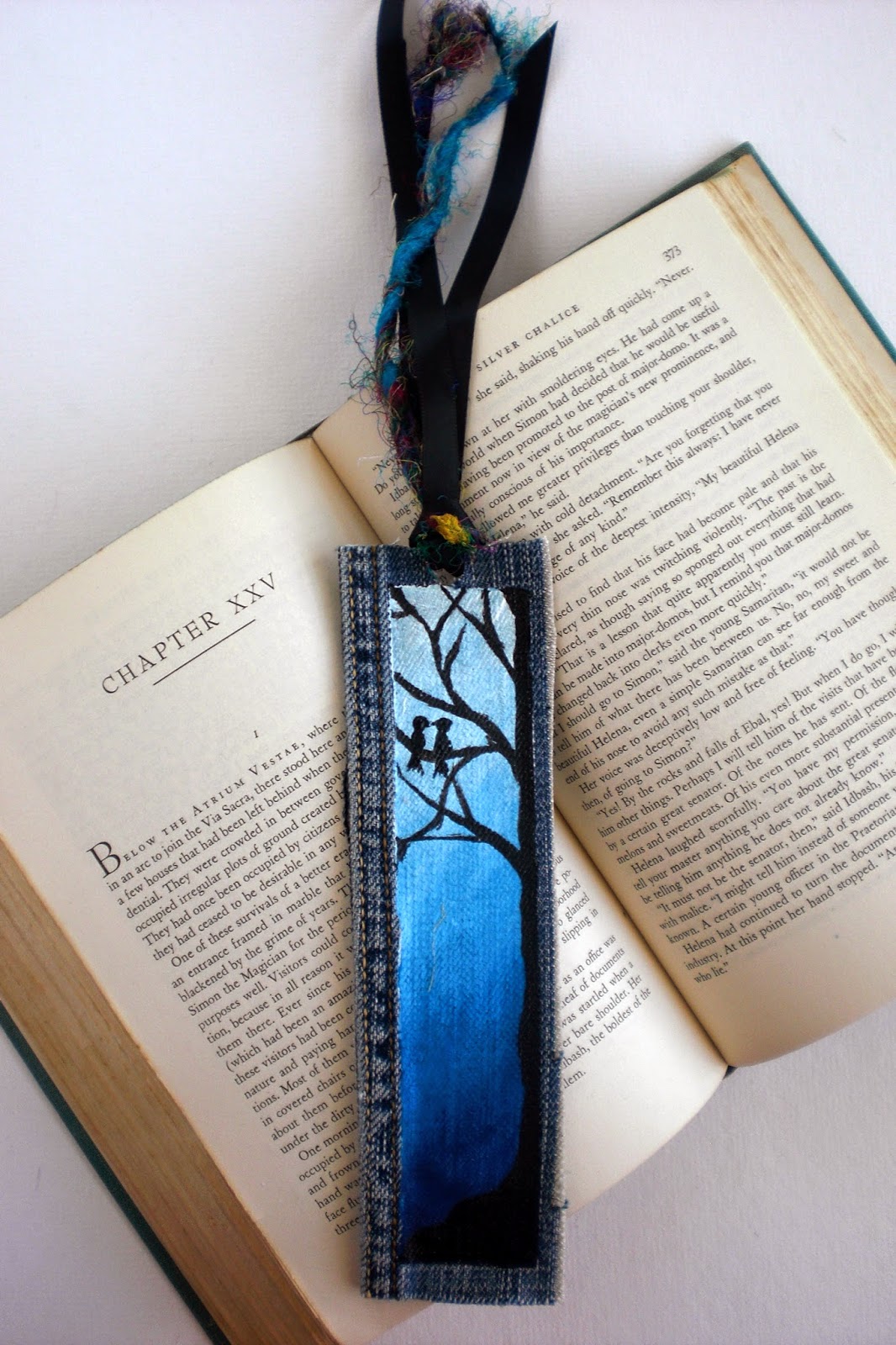 a Rafflecopter giveaway
Posted by Noree Cosper at 4:12 PM No comments: