Hello, lovely dark souls. I know it's been a couple of weeks since I posted. Work had me busy. I wanted to give you an update on what has been going on in my life.

I've been preparing for AggieCon. If you're near College Station during April 4th-6th, Texas, be sure to stop by. I will be hanging out in the dealer's room with the fabulous M.R. Graham, selling some books, and causing some hijinks. Be sure to check out my Steampunk vampire hunter costume and awesome vampire hunting kit that I'm making.

So, speaking of crafts, I have completed the Munny doll of Gabby. I really like how she came out. 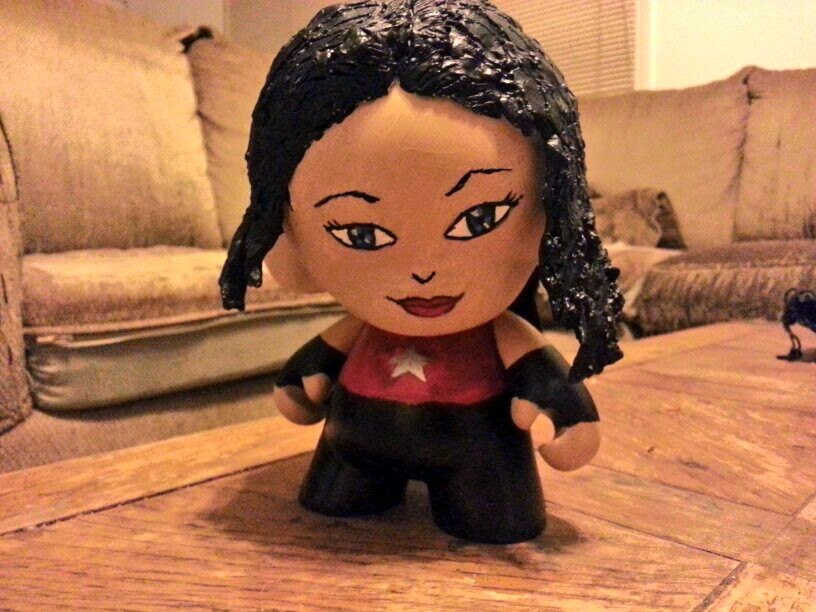 So, I hope to finish the vampire hunting kit and have it posted for you this week or next week. Stay Tuned...
Posted by Noree Cosper at 12:35 PM 6 comments:

Each month will feature a different book or series, so if you want to challenge yourself, try reading each book or series that is featured before each month is over. The series for March is the Darkness Series by Stacey Marie Brown! She is giving away an Alice in Wonderland Pouch with Darkness Series Swag, a few ebooks, and a $10 Amazon Giftcard! Be sure to enter for your chance to win some great swag! 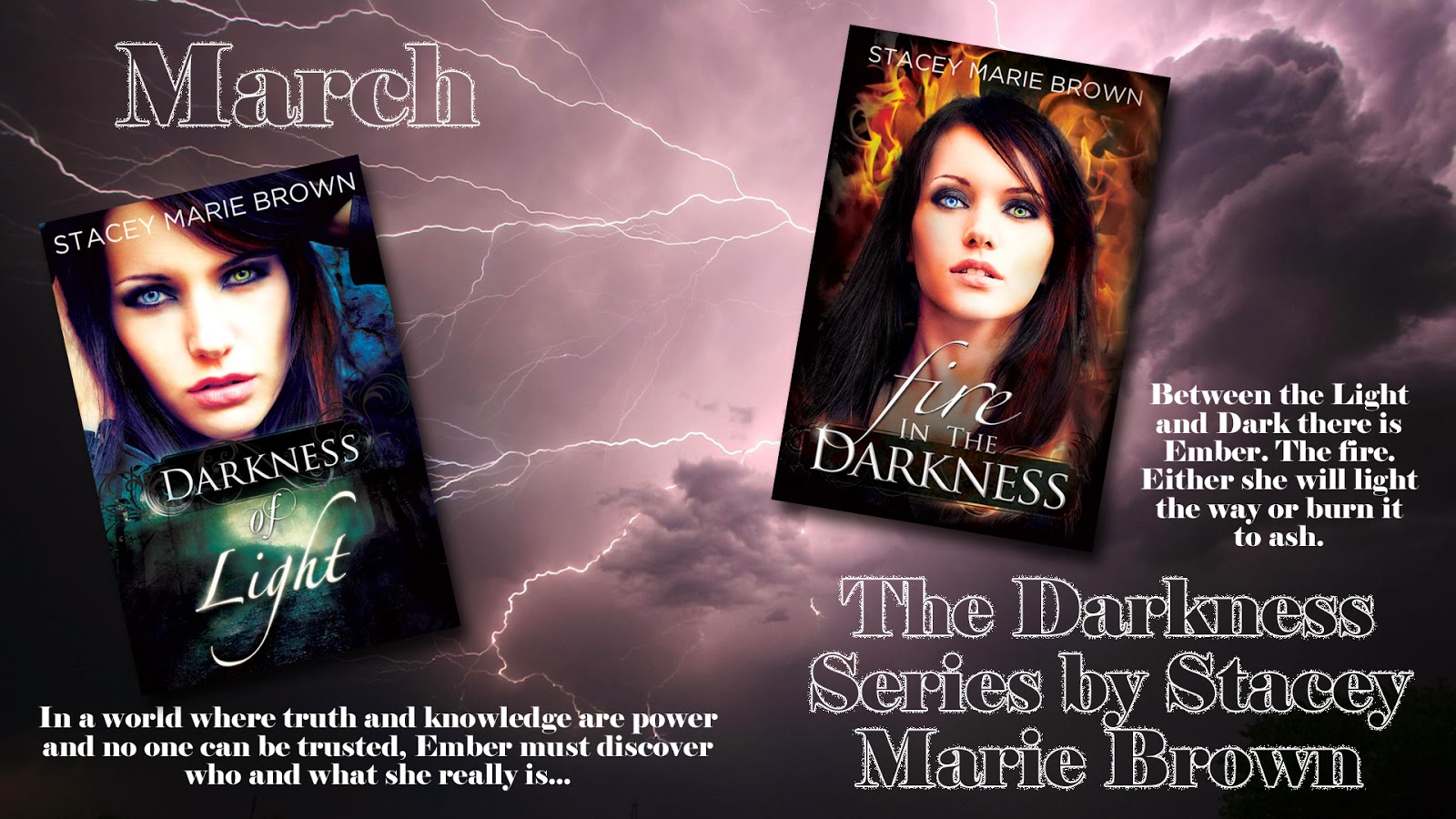 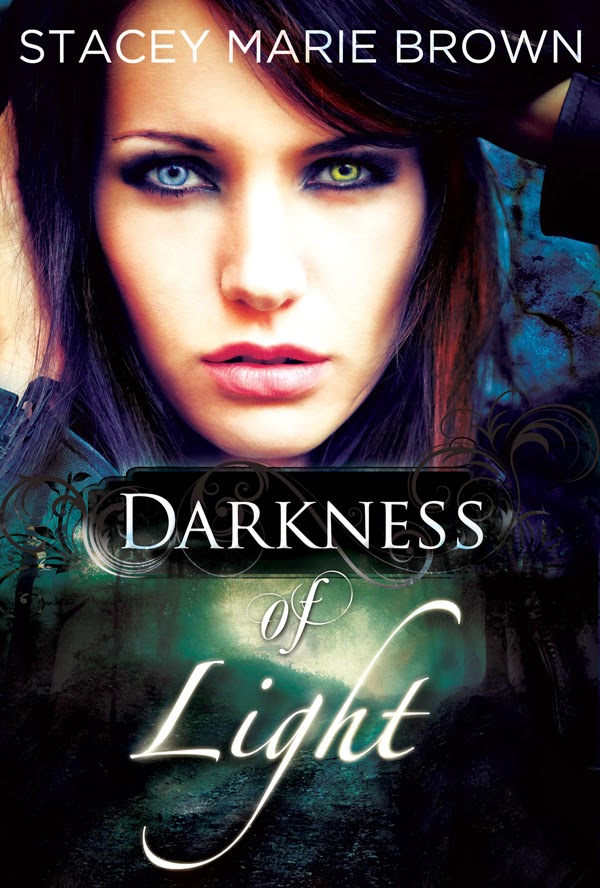 Darkness of Light (Book One)

Ember Brycin has been called them all. She’s always known she’s different. No one has ever called her normal, even under the best circumstances. Bizarre and inexplicable things continually happen to her, and having two different colored eyes, strange hair, and an unusual tattoo only contributes to the gossip about her.

When the latest school explosion lands her in a facility for trouble teens, she meets Eli Dragen, who’s hot as hell and darkly mysterious. Their connection is full of passion, danger, and secrets. Secrets that will not only change her life, but what and who she is—leading her down a path she never imagined possible.

Between Light and Dark, Ember finds a world where truth and knowledge are power and no one can be trusted. But her survival depends on finding out the truth about herself. In her pursuit, she is forced between love and destiny and good and evil, even when the differences between them aren’t always clear. At worst, she will incite a war that could destroy both worlds. At best, she will not only lose her heart but her life and everyone she loves. Once the truth is out, however, there will be no going back. And she’ll definitely wish she could.
Amazon 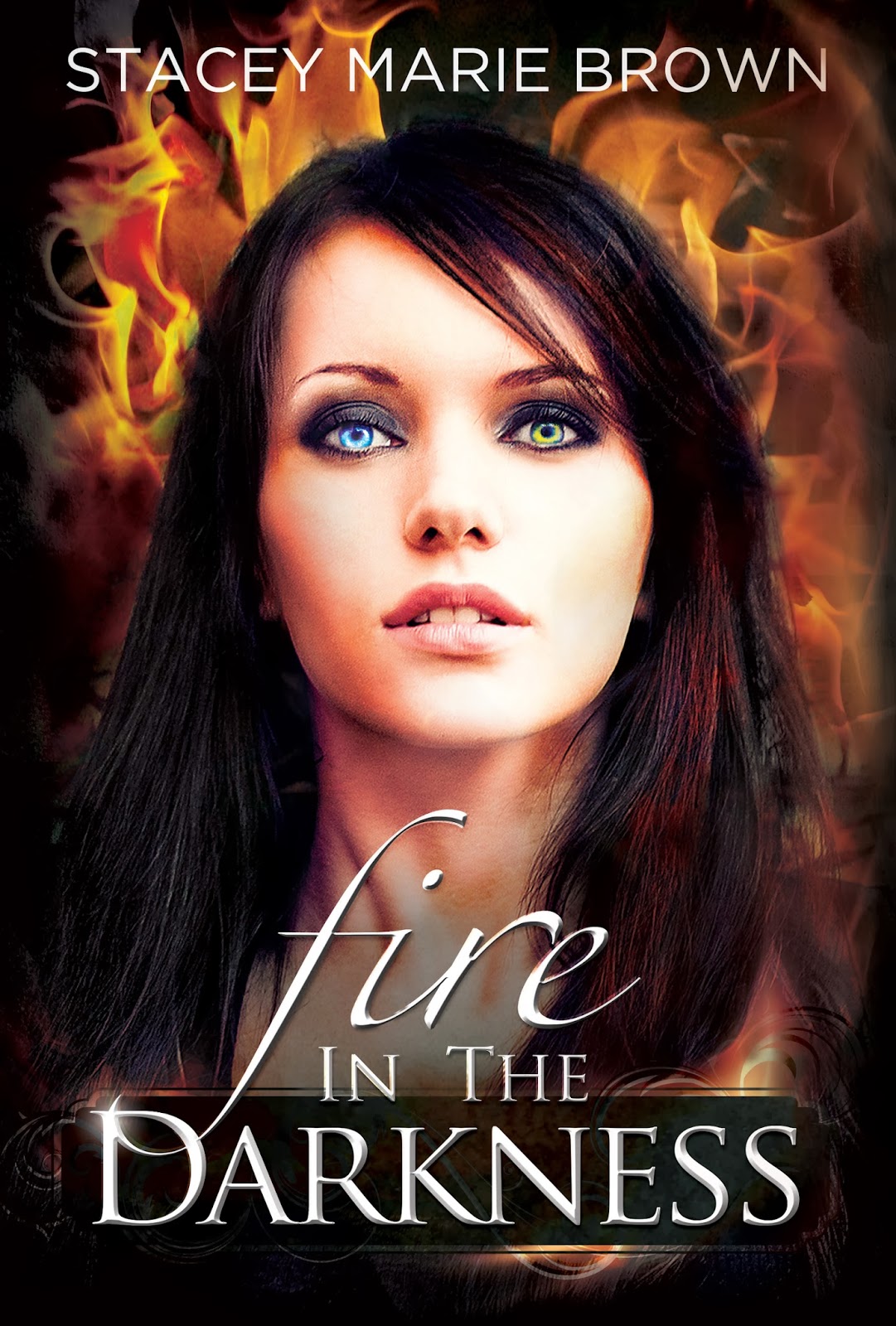 Fire in the Darkness (Book Two)

It's been four weeks since Ember Brycin witnessed what her powers are capable of. The Electrical Current Storm has turned Seattle, Washington into a natural disaster zone. The death toll is in the thousands with countless others homeless and hungry.

And Ember is the one who caused it. Something she will have to live with every day.

Those people who were unable to escape either turned quickly into gangs or live in shelters. Ember, on the other hand, can’t do either. With a price on her head and a Dark Dweller on her ass, she is constantly on the move. Both Light and Dark are hunting her for their own purpose to use her as a weapon or a pawn in the war between the Unseelie King of the Dark and the Seelie Queen of the Light.

Em needs help but doesn’t know who to trust: Lars, the mystery man Torin told her to find? Torin, the Seelie Queen’s personal knight, who has sworn to keep Em safe? Or Eli, who wants to turn her over to the Unseelie King, but whom she has an undeniable, intense connection with?

No matter what she chooses she will probably lose—her life or everything and everyone she loves. 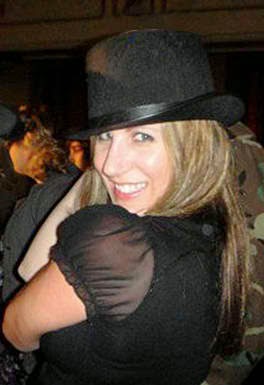 Stacey Marie Brown by day is an Interior/Set Designer, by night a writer of Paranormal Fantasy, Adventure, and Literary Fiction. She grew up in Northern California, where she ran around on her family’s farm, raising animals, riding horses, playing flashlight tag, and turning hay bales into cool forts. Even before she could write, she was creating stories and making up intricate fantasies. Writing came as easy as breathing.  She later turned that passion into acting, living and traveling abroad, and designing. Though she had never stopped writing, moving back to San Francisco seemed to have brought it back to the forefront and this time it would not be ignored.

Giveaway:
a Rafflecopter giveaway
Posted by Noree Cosper at 12:00 AM No comments: